Formed through the combination of three major UK specialist electric motor manufacturers, BKB, EPE and Tuscan, STS Motors has more than 100 years of history in the manufacture of motors and generators.

Established in Birmingham in 1898, EPE were at the forefront in the manufacture of AC/DC motors and generators. In the 1930’s the earliest explosion-proof motors were developed for use in the coal mines, later applications for these motors extended to installation on gas turbine generating sets operating on offshore exploration production platforms. In 1982 EPE were acquired by Dowding & Mills Group and then in early 1990’s by BKB Electricals. 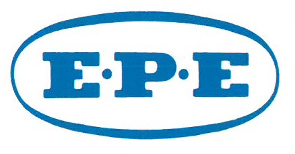 Established in 1930, BKB initially manufactured AC and DC motors, later specialising in the manufacture of alternators, welding and generating sets and traction and auxiliary drive motors for fork lift trucks. Early in the 1990’s BKB came under the ownership of Schabmuller, a German motor manufacturer and BKB acquired EPE to expand their range of DC motors. Subsequently in the mid 1990’s, BKB was taken over by STS, who later also acquired Tuscan Engineering 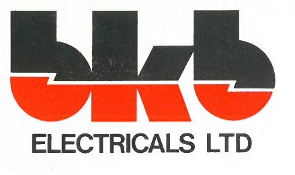 Tuscan commenced manufacture in 1930 to produce fractional HP motors and developed a range of DC permanent magnet and AC motors in both explosion proof and standard formats to cover hazardous and safe area installations. Additionally a range of sub-fractional HP motors were produced and used extensively for auxiliary drives in the automobile industry. Tuscan Engineering was acquired by Beck and Co in 1960 and then later by the Adwest Group before being purchased by STS in 1996.